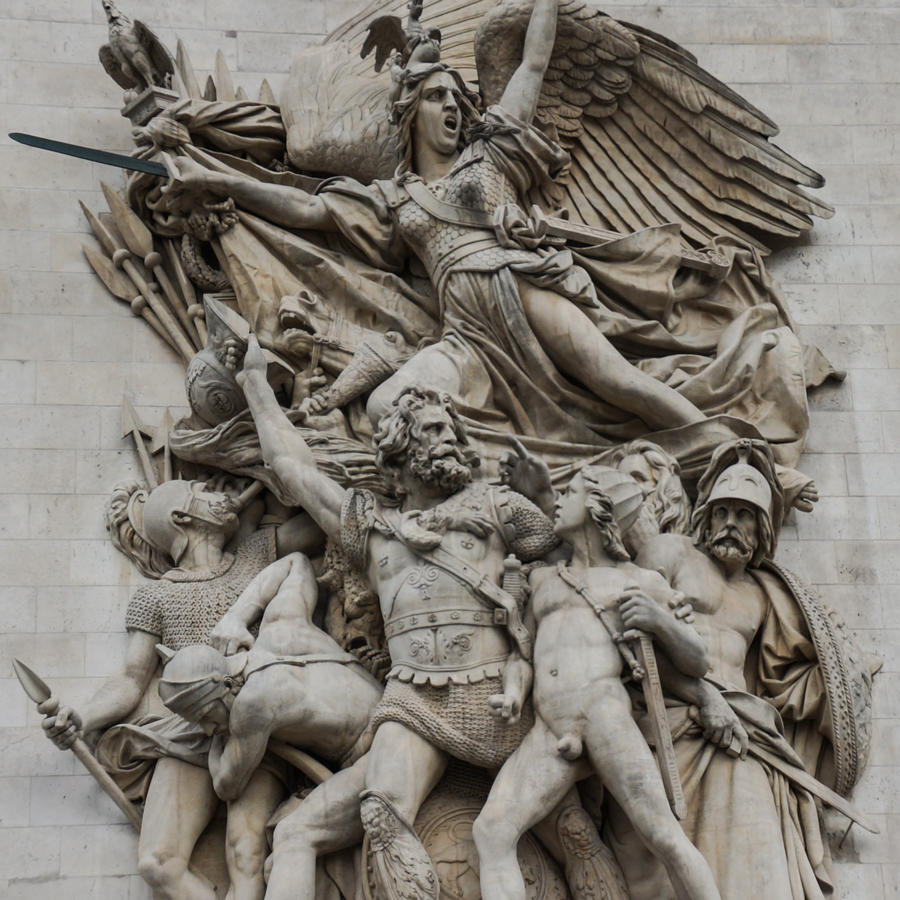 Established in 1957, the Graduate Course in French Language and Literature has a long history and has been home to many distinguished scholars of French literature and thought well known both in and outside the country. Many of the faculty members have also been active as authors, critics, and directors. The creativity, broader perspectives, and free thinking brought about by these professionals have been important features of our department and traditions we are carrying on even now.

An unbiased liberal view is increasingly important today, as it is imperative now for academics to been seen as a world of active and working knowledge.

The former "Department of French Language and Literature" was renamed to the "Department of French Cultural Studies" in 2007, but the Graduate Course in French Language and Literature did not change its name as we have always encouraged graduate students to choose their topic of interest from various cultural matters in French-speaking regions. The topics of their theses and dissertations range from literature and ideas to language, theatre, and film, according to our guiding principle to respect the free choice of students as much as possible.

While respecting students' freedom, the faculty members also provide help and advice to students at any time. They closely supervise students not only at the presentations of their interim papers, but also at other opportunities such as conversations during extracurricular activities.

In addition to such guidance, the studies and research of students are heavily supported by the availability of materials. Our library, with its 50,000 books selected and donated by the faculty members over time, is a true treasure house of knowledge and a source of pride.

We host many lectures by authors and researchers from French-speaking regions, which is one of the main features of this course.

We participate in three-university and eight-university exchange activities and encourage students to expand their view through a credit transfer program with other graduate schools.

We also recently partnered with Université Paris Ⅶ and Université Lyon II, and we have successfully sent several students to these universities every year since.