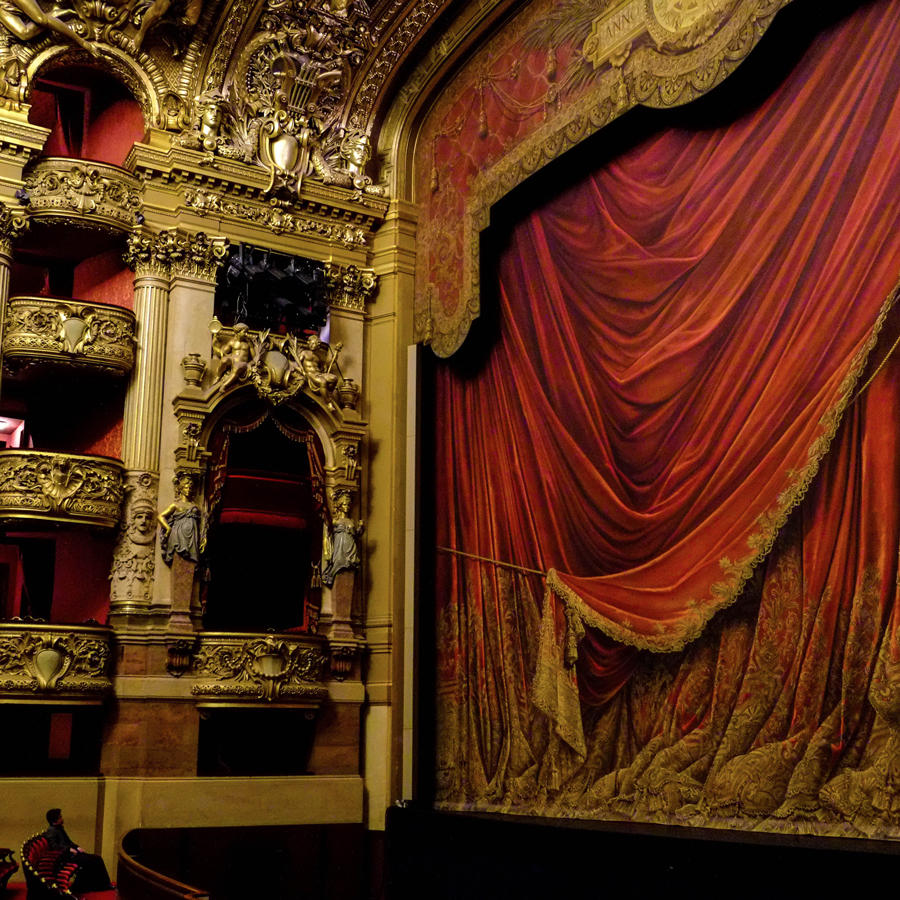 Since its founding, the Department of French Language and Literature has long been a center of research and education on the French language and French literature. The content of this research and education, however, has expanded over time from "literature" in a narrow sense to French culture in general and the culture of French-speaking countries around the world. The department, therefore, changed its name in 2007 to the "Department of French Cultural Studies", and reorganized and redefined the courses in order to open up new opportunities for the future.

We used the name "French Cultural Studies" because it is our goal to encompass all the French-speaking areas and countries around the world. Needless to say, the French language is not used just in France. It is also used as an important language in Belgium, Switzerland, and Luxemburg in Europe; in Algeria, Morocco, and other African countries that were once French colonies; in Canada; in Caribbean countries and regions; and on the islands of Oceania.

Within the French-speaking regions and countries, the culture of France itself certainly plays a central role in the development of literature and other fields, but we should also note the significance of the diverse cultures that have a French origin and yet are distinct from so-called "French culture." In some regions in Africa and the Caribbean, for instance, use a Creole language, which is a mixture of French and the local language, and Creole cultures (the post-colonial culture) based on the language have emerged and abound with significant challenges globally as a 21st century culture.

The Department of French Cultural Studies offers a place for students to study the geographical expansion of the French-speaking world and the pluralism and multiplicity (cultural events of various phases) of the cultures within it.

Features of the Department of French Cultural Studies Course System

1.A wide range of fields (excluding language, literature, ideas, theatre, and images), such as the study of images (cartoons, animation, illustration, etc.), music, modes, food, cities, etc.
2.Widespread and diverse regions. Regional studies that cover not only France but also French-speaking regions spreading across Canada, Africa, and the Caribbean.

We have further enhanced the already high quality of French language education.

Partnering with universities such as Université Lyon II and Université ParisⅦ, Gakushuin University supports undergraduate and graduate students who wish to study abroad. Students who have passed the selection examination of partner universities are not only exempted from tuition, but can also transfer credits and secure lodging facilities smoothly. The system is mainly utilized by students in the Department of French Cultural Studies as a fulfilling experience abroad and has proved to be very successful.