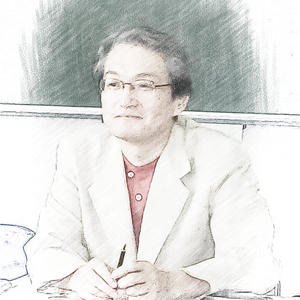 I specialize in 19th century French literature and culture. In literature I research Flaubert and other novels of French realism. As for French culture, I research book illustrations, caricatures, photos, movies, and other visual culture of the 19th century, which has been called "the Century of Images." My particular interest is the caricaturist, J. J. Grandville and the historical background of his time, as well as the political cartoons developed after the 1830s.